The Marconi Memorial Contest is the last major VHF contest of the year. And it is the only one CW only. This was the only contest I participated from home while I operated the other VHF/UHF/SHF/Microwave contests as member of the DLØGTH contest team. Unfortunately, another OM decided to operate just one 1 km distant to my location causing some QRM of S9+ across the whole band 😒 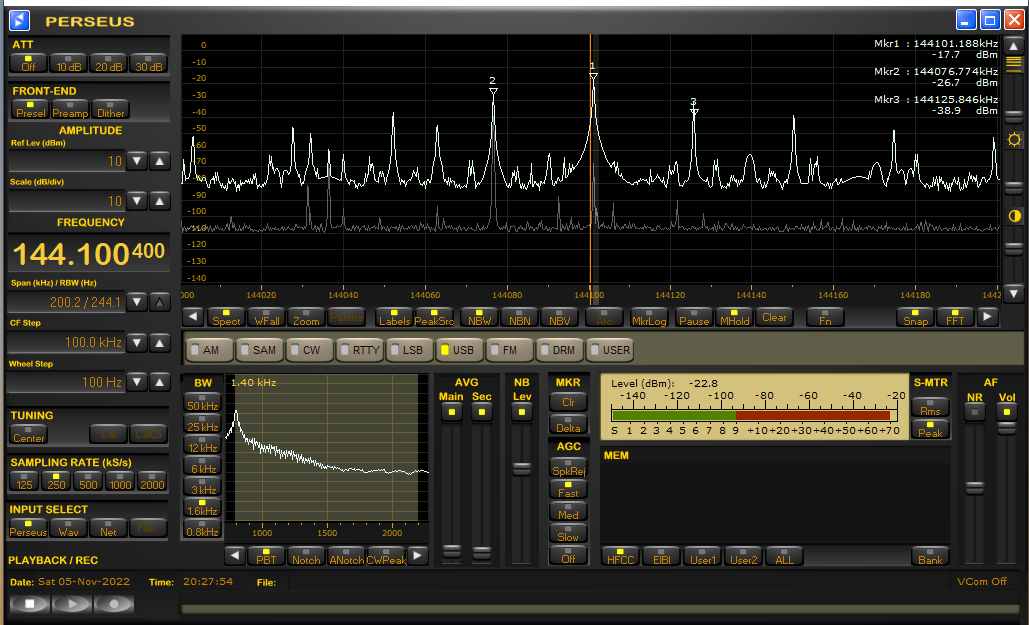 This resulted in some limitations for me. I was simply not able to operate when the other station called CQ. So, I looked for some time slots when QRM was not there or sufficiently reduced. Nevertheless, I managed to work 177 stations in about 10 hours effective time resulting in a (claimed) score of 56.000 points.

The conditions were below normal. Most activity from eastern Europe: 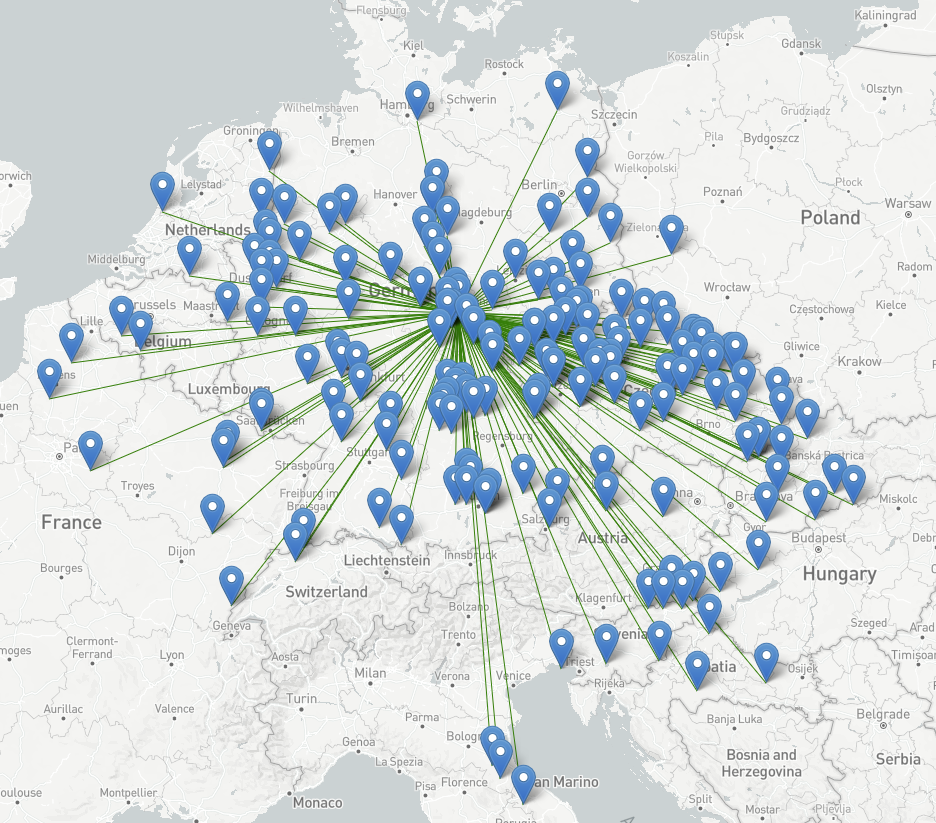