This was a contest I would call ‘not as planned’. DLØGTH planned to operate from our home contest QTH on Schneekopf in JO5ØJP. Because of very bad weather forecasts with a lot of rain and wind >100km/h, we decided for the safe option and went to JO5ØTI again. Thanks to DKØNA team! This was really the right decision because even at lower altitudes, the weather was really bad. So, we decided to operate with the antennas available, i.e. we did not use any additional antennas. E.g. just one antenna for each band.

With such a limited setup, our goal was to end the season with a good result sufficient to win the German contest trophy. We never thought that we could achieve any good results on European level.

At the end, it worked much better than expected and Sunday afternoon the conditions became a bit better which enabled some very nice QSO in the last two hours of the contest. 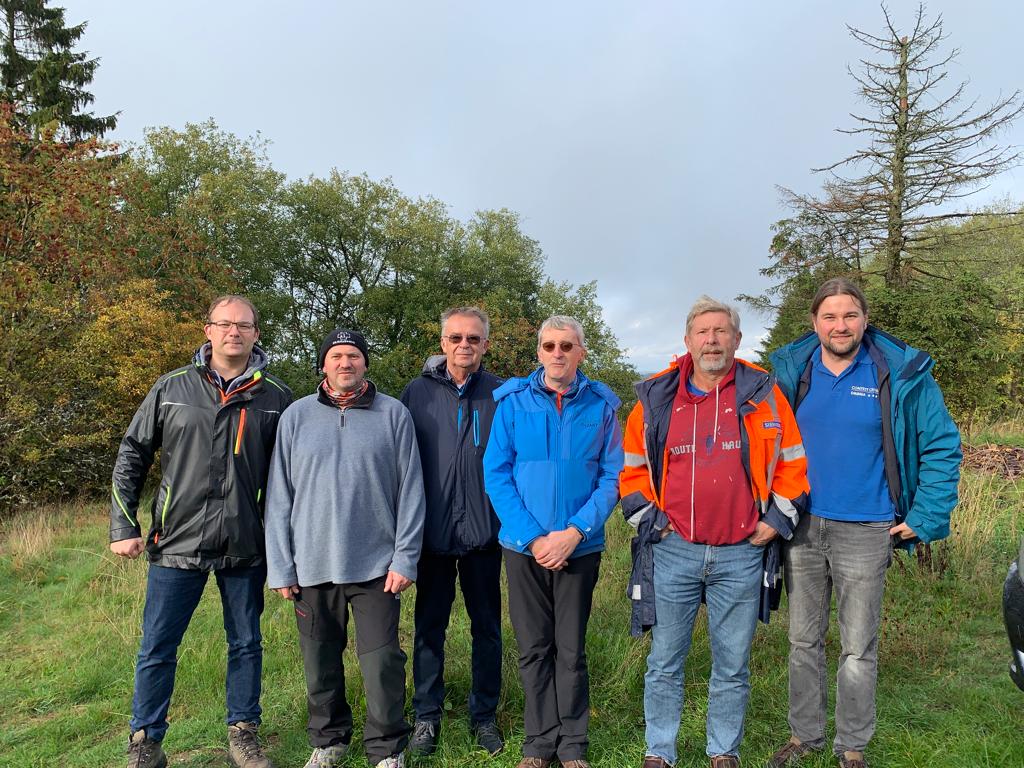 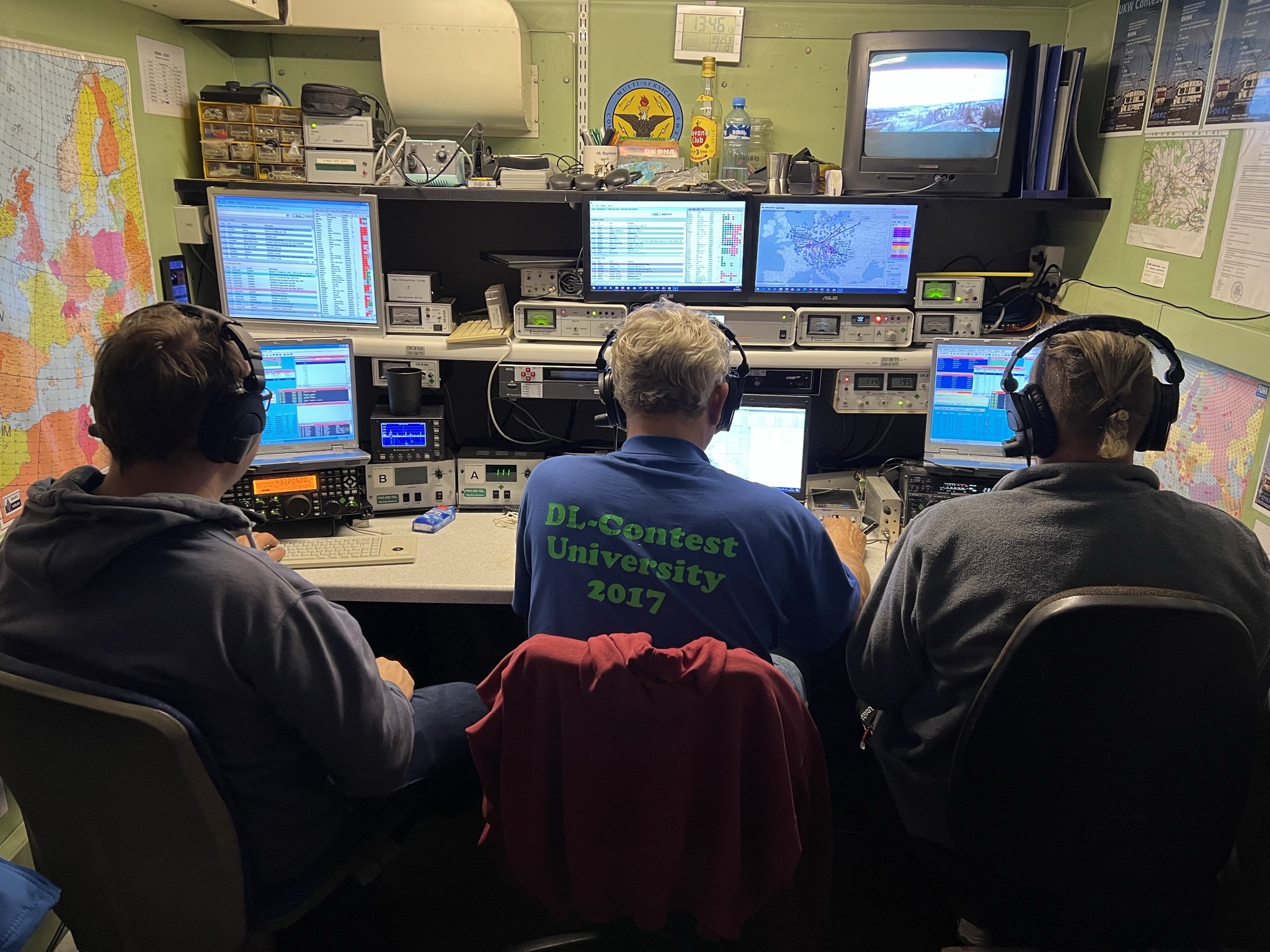 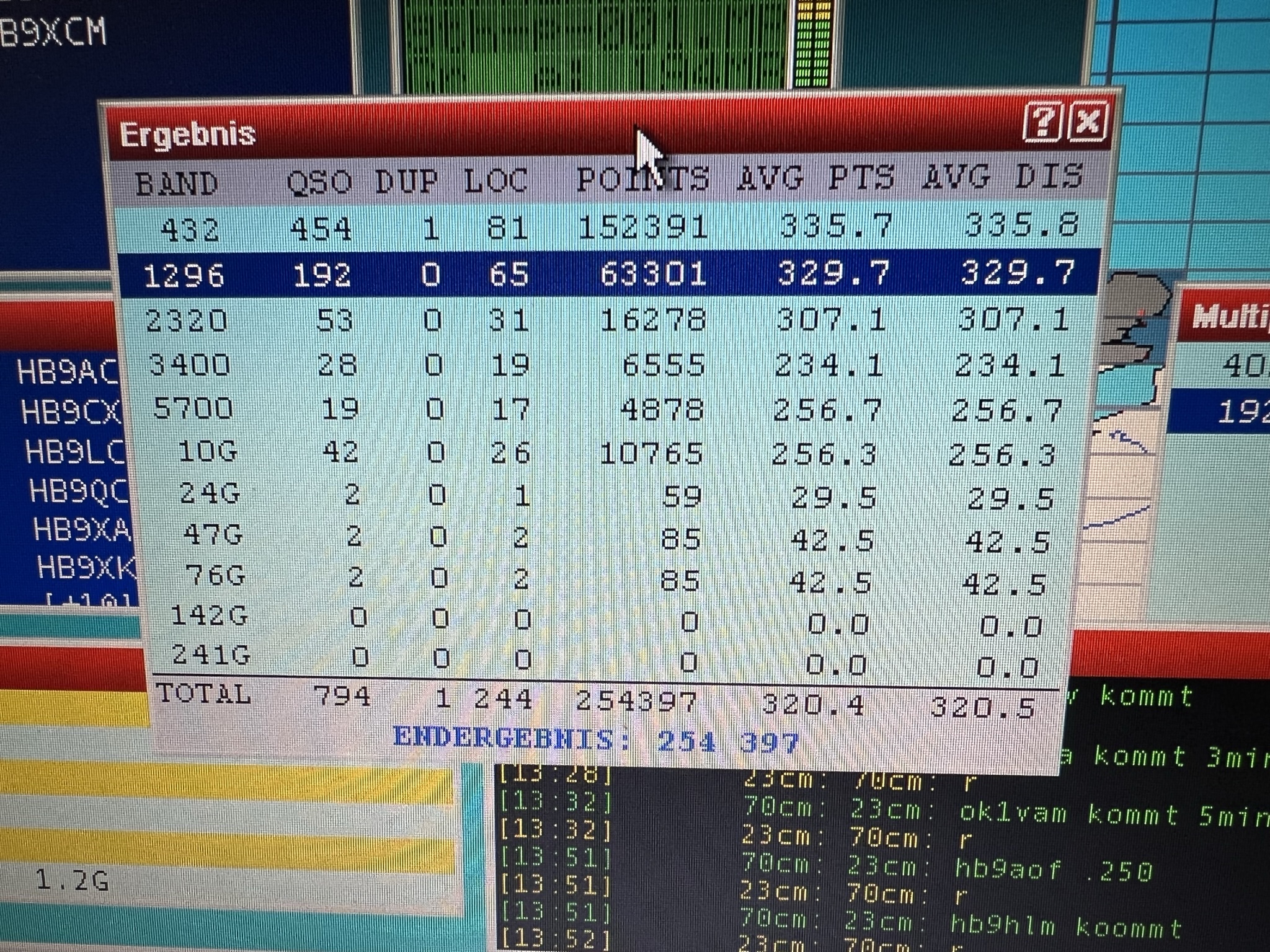